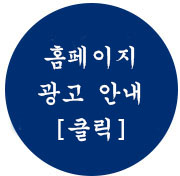 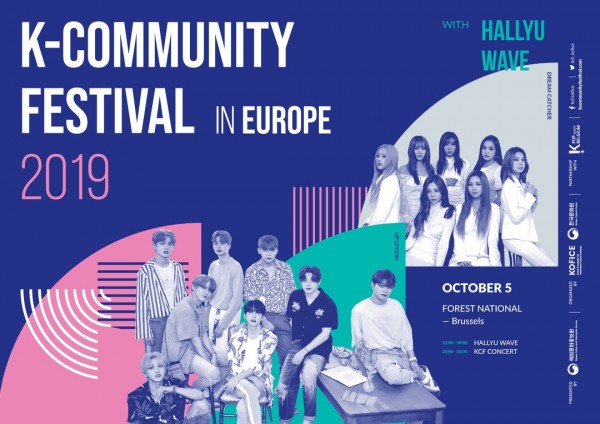 K-COMMUNITY FESTIVAL (KCF) is a new Korean cultural festival launched through KOFICE in 2019. With everything from Korea’s oldest traditions to the latest K-POP hits, the K-COMMUNITY FESTIVAL will present the ‘Korean wave’ in its various forms so the audience may discover new and interesting aspects of the K-Culture!

With the cooperation of ‘HALLYU WAVE’, one of the biggest annual K-Culture events in Belgium, numerous cultural programs will fill Forest National during the day. The whole family can enjoy traditional Korean costumes and cultural classes. Other programs include K-POP fans’ favorites such as random play dance, K-POP dance workshops and many more.

After the ‘HALLYU WAVE’, the evening ‘KCF CONCERT’ will present breathtaking performances of the hottest K-POP idol groups – UP10TION and DREAMCATCHER. However, this festival is more than a simple K-POP concert, it is an endeavor to show off more Korean culture beyond popular culture. KCF invited European K-culture fan groups(K-Community) to the stage and they will put on Korean traditional performances which they’ve practiced with their passion and huge love for Korean culture.

The Festival will be the biggest day for Korean culture fans all over Europe! Don’t miss out on this great opportunity to explore Korea’s traditional and contemporary culture all in one day.